Suleiman the Magnificent was commemorated in Hungary 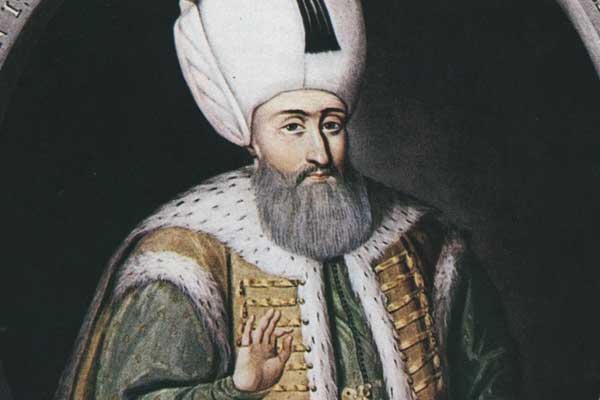 The Ottoman Sultan Suleiman the Magnificent was commemorated in Hungary on the 451st anniversary of his death.

A commemoration ceremony was held in the Turkish-Hungarian Friendship Park in Zigetvar, Hungary, for the Ottoman Sultan Suleiman the Magnificent and the Hungarian commander Zrinyi Miklos, who died in 1566 during the siege of Zigetvar.

Pointing out that the Turks also gave all kinds of support to the Hungarians in troubled times, Fakili continued as follows "Similarly, in the most troubled times, Hungarian heroes such as Imre Thökült, Ferenc Rakoczi and Lajos Kossuth, who wrote the first modern constitution of Hungary, were hosted in our country, and these deep heart feelings were behind the respect and love for them."

Hungary Coordinator of the Turkish Cooperation and Coordination Agency (TİKA) Suleyman Kızıltoprak, Mayor of Zigetvar Peter Vass, officials from the Embassy of Croatia in Budapest and many guests attended this ceremony.

Turkish-Hungarian Friendship Park, which was leased to Turkey's Embassy in Budapest for 99 years, was opened by the President of the period Suleyman Demirel in 1994.

The news of the death of Suleiman the Magnificent during the siege of Zigetvar Castle, was hidden in order not to cause despondency among the soldiers. In order not to spoil Kanuni's body, his internal organs were removed and buried where his tent was located. His body was brought to Istanbul after the siege and was buried in its present location in the courtyard of the Suleymaniye Mosque. 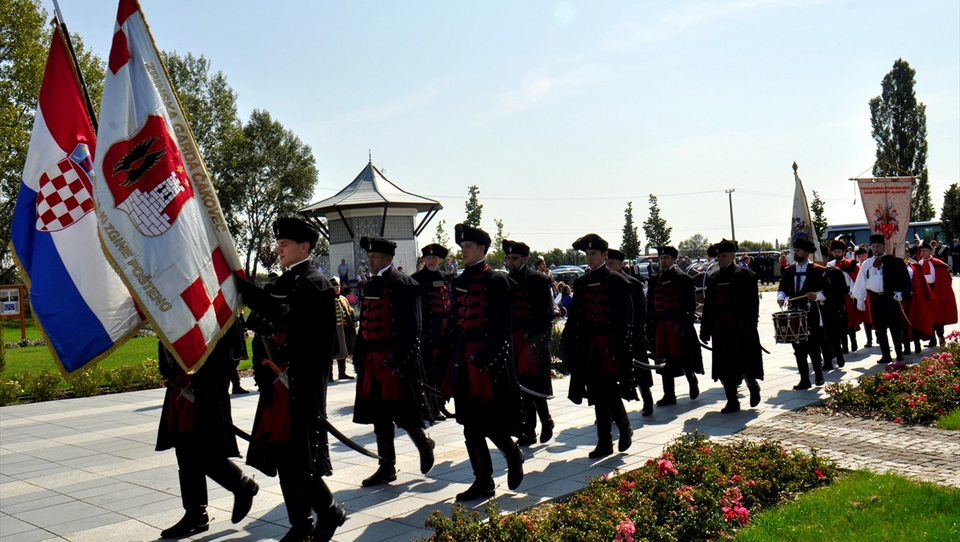 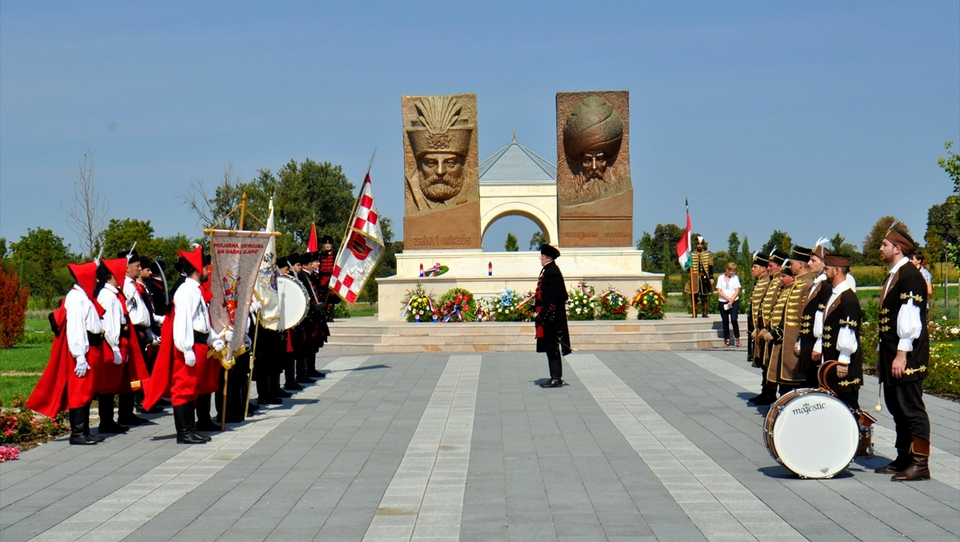 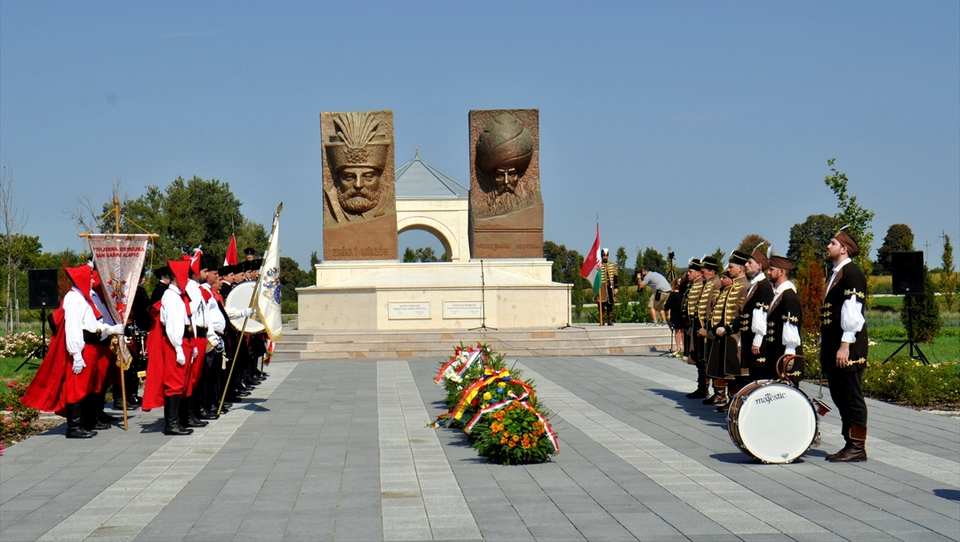 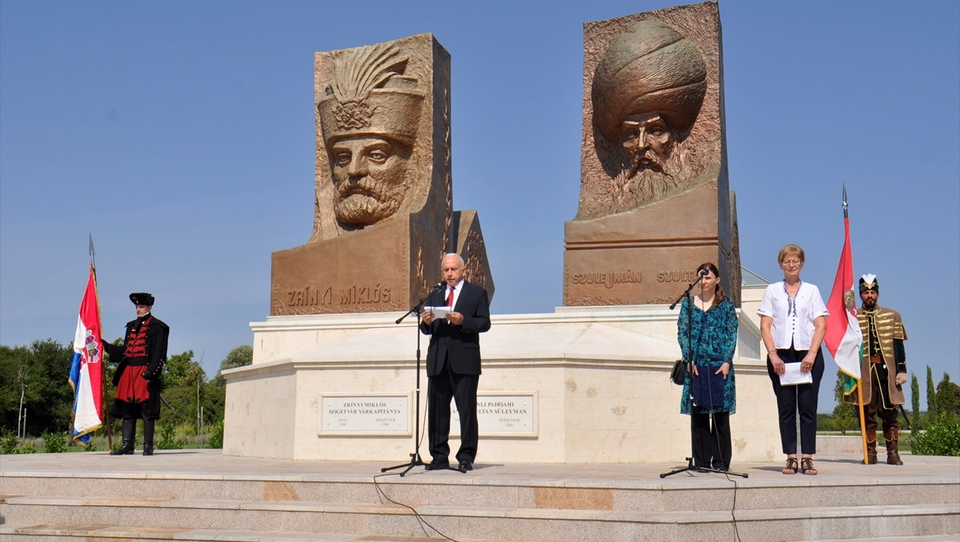 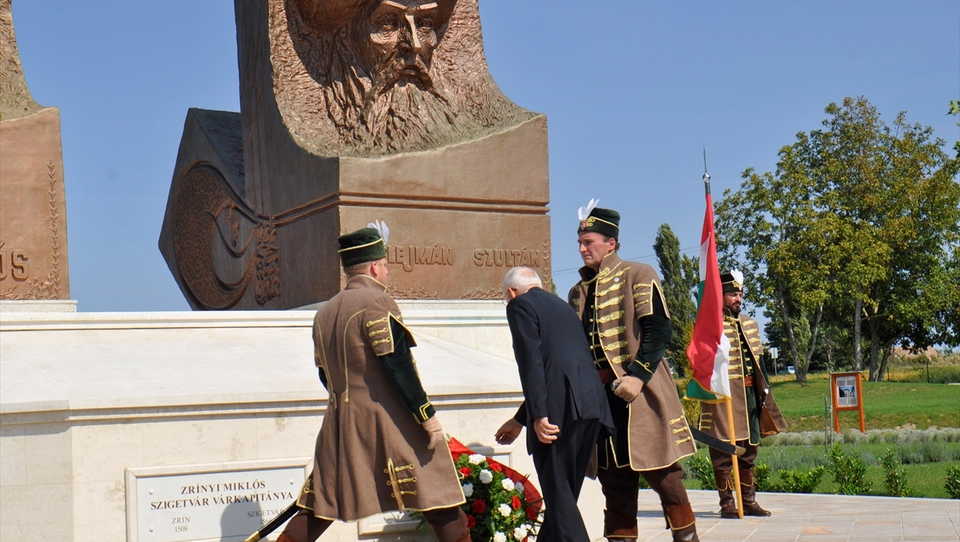 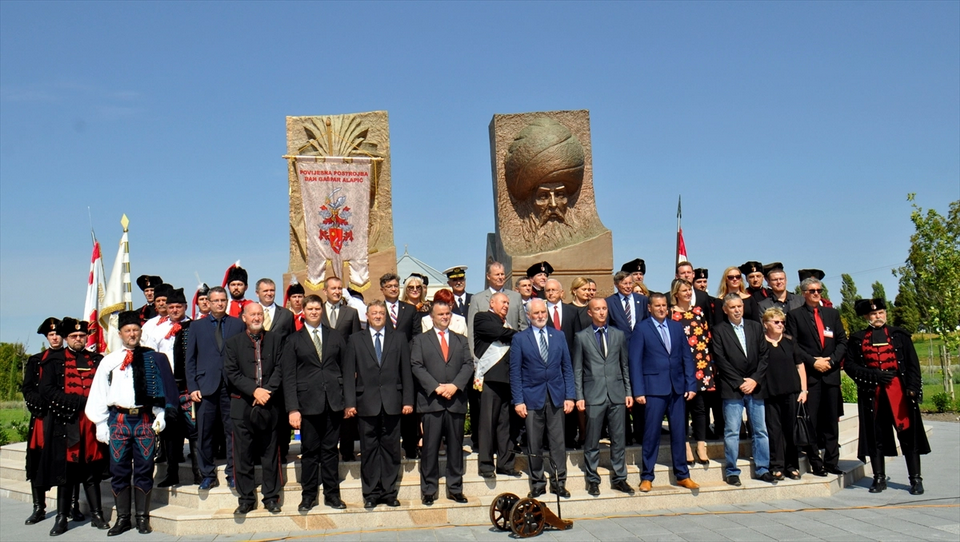