Sultan Kanuni Suleiman, the 10th Sultan of the Ottoman Empire, was born on November 6, 1494 in Trabzon. His father was Selim I, who was the governor of Trabzon when Suleiman was born and was enthroned as sultan in 1512, and his mother was Sultana Ayse Hafsa. Western writers named Kanuni as "Süleiman the Magnificent".

Suleiman the Magnificent set out from Istanbul at the beginning of May 1566 on his 13th and last expedition, Zigetvar. He was 71 years old. He was sick and in the 46th year of his reign. Securing the Ottoman Hungary, eliminating the discontent between the janissaries and the people since he had not been on a campaign for 10 years, and erasing the negative traces of the throne struggles between his sons were effective in his decision to embark on a campaign.

The Ottoman Army, which arrived in Belgrade on 27 June and joined the forces of Sigismund Zapolya, came to the south of Zigetvar on 5 August after 3 months of march. Although Miklos Zrinyi, the commander of the Zigetvar fortress, tried to delay the advance of the Turkish army from time to time, he did not succeed, and he closed the castle with 2,300 soldiers. The siege, under the direction of the hero of Malta, military engineer Ali Potuk, started with a cannon fire on 9 August. The next day, the first attack took place. On September 5, Zrinyi and 250 people retreated to the remaining military fortress. They did not have enough gunpowder and water to continue the war. On September 7, 1566, at dawn, Suleiman the Magnificent died in his tent. At sunset, Miklos Zrinyi and his remaining soldiers were in a palm operation. Here he lost his life and the castle fell. 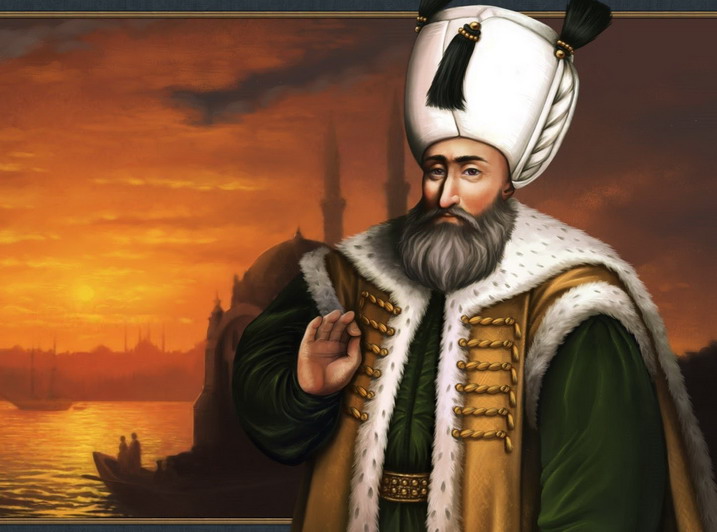 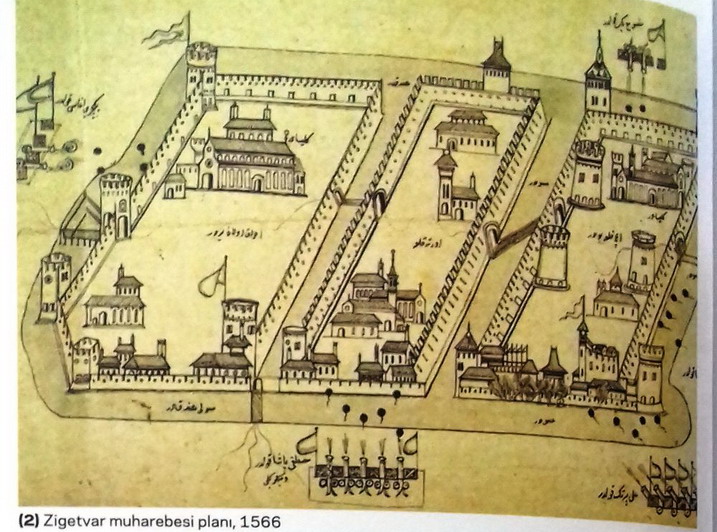 The internal organs of Kanuni buried in Zigetvar

Grand Vizier Sokullu Mehmet Pasha kept the news of Kanuni's death from the janissaries. He had removed Kanuni's internal organs, buried him in his tent and embalmed his body. It is even said that the corpse of Kanuni was dressed and enthroned and the victory of the victorious army was saluted. Sokullu sent a message to Prince Selim to come to Belgrade, and when Selim reached Belgrade, the army departed from Zigetvar. Towards the end of the 5-day journey, it was understood that the Sultan had died when the hafizes started to read the Quran.

Later on the throne II. Selim built a mausoleum where his father's internal organs were buried, and to protect the tomb, the Palanka castle, the barracks where the soldiers were staying, a dervish lodge and a mausoleum were built. In its vicinity, a small town with two neighborhoods where Muslims and Christians lived was formed. When the Ottoman left the region in 1692, the tomb was destroyed by the Austrian officer Gallo Tesch, and even its lead coverings and realms were sold. It was even reported that tombstones were used in some houses. 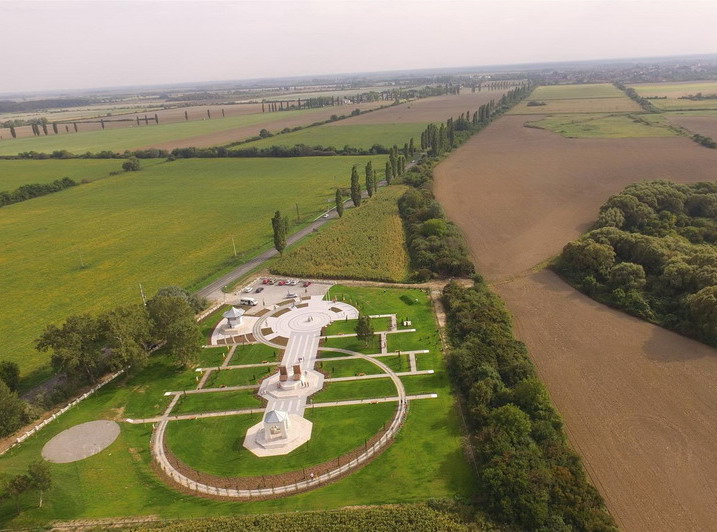 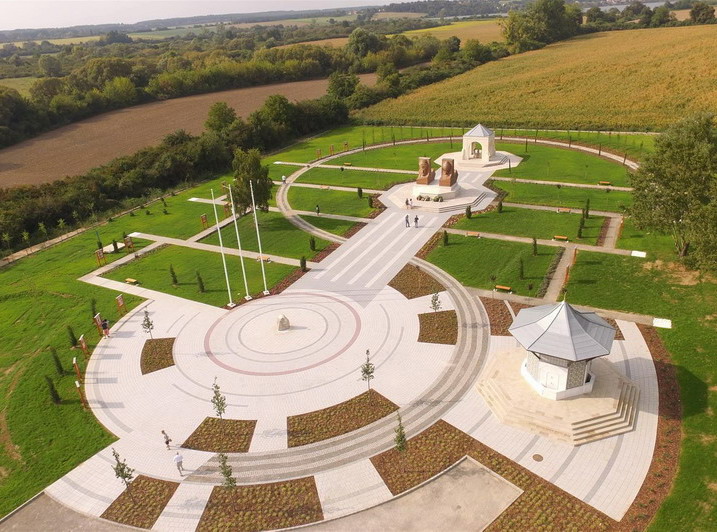 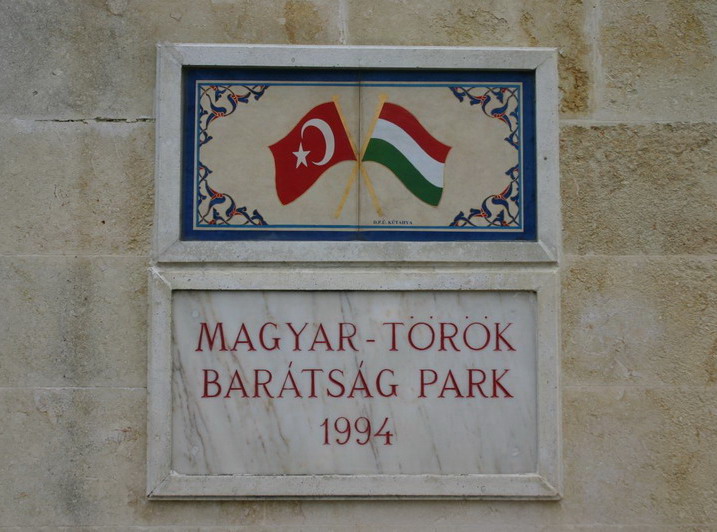 The work that architect Turgut Cansever designed by going to Hungary personally in the early 1980s, failed. It was opened in 1994 under the name Hungarian - Turkish Friendship Park and the statue of Kanuni, made by Metin Yurdanur, was erected in the park. Miklos Zrinyi statue was also erected next to it by the same sculptor.

The sister city agreement between Zigetvar and Trabzon was made in 1998.